A form of emotional child abuse where a custodial parent belittles or vilifies the other parent to the child. Related Terms: Parent
Parental alienation is a significant legal issue. Unfortunately, it remains a prevalent feature of many family law cases. It intent and effect is to destroy the present and future relationship between a child and the alienated parent. The brainwashing is very effective because it is delivered upon a young, emotionally vulnerable and impressionable mind.
There is no cure for parental alienation not arrested in time. No parent, for example, who has been unfairly alienated can ever retrieve the father-child, or mother-child time lost with their child. 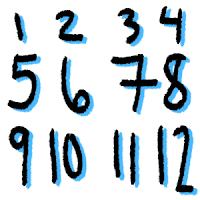 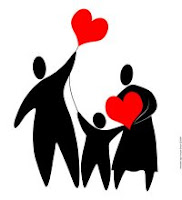 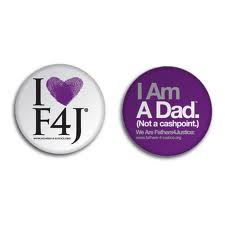 Do you care about your family and children? Divorce or separation of the parents is undoubtedly one of the worst events that can happen to children. This is an event that marks the lifes of all family members over a long period.

However in spite of doing the best sometimes you can't avoid the separation if there is no good will of your partner. But your children will still need both parents even when they don’t live together. Both parents have the right to raise their children also after their separation. Children don’t belong to the mothers – they don’t belong to any parent, they aren’t their property. But they need their mom and dad.

So grant your children the best you can – the care of both parents, whether they live together or not. Children have the right to mom's as well as dad's raising, it can’t be compensated by any alimony. Therefore JOINT PHYSICAL CUSTODY is the best solution in case of divorce that preserves the care of mom and dad.

Of course we wish you never need to bother with these problems. But if you have to face these questions, don’t let your children grow up without one of their parents. 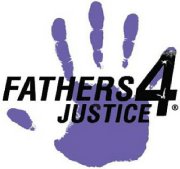 Municipality of Thessaloniki and SY.G.A.P.A. (HELLENIC SOCIETY FOR THE DEFENSE OF THE RIGHTS OF THE CHILD AND FATHER)
Invitation to scientific workshop
"My child, a stranger: Parental Alienation Syndrome-alienation"
Place of application: Central Municipal Library of Thessaloniki, 27, Ethnikis Aminis str., Friday, 2 November 2012, at 18:00.
The event is part of the thematic cycle "Libraries and child."
Admission is free. 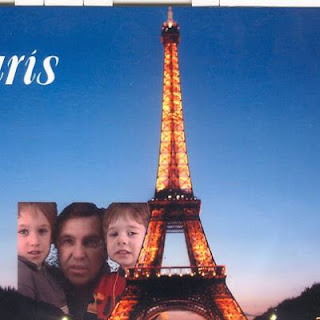 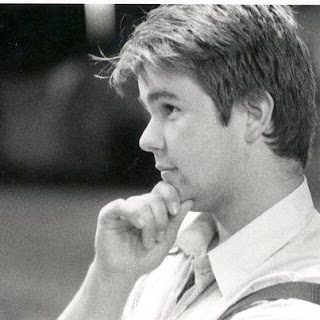 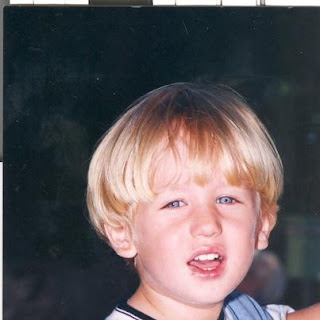 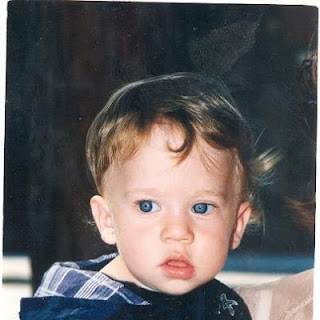 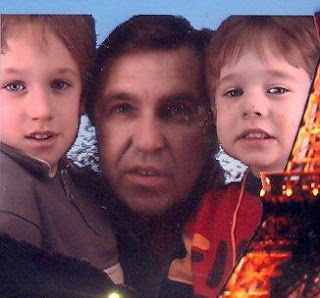 danse with my father: Luther Vandross 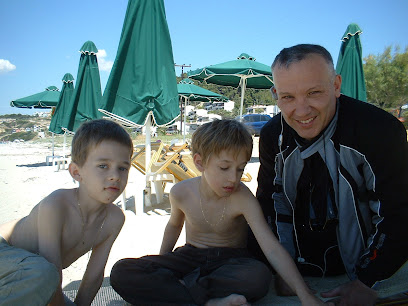